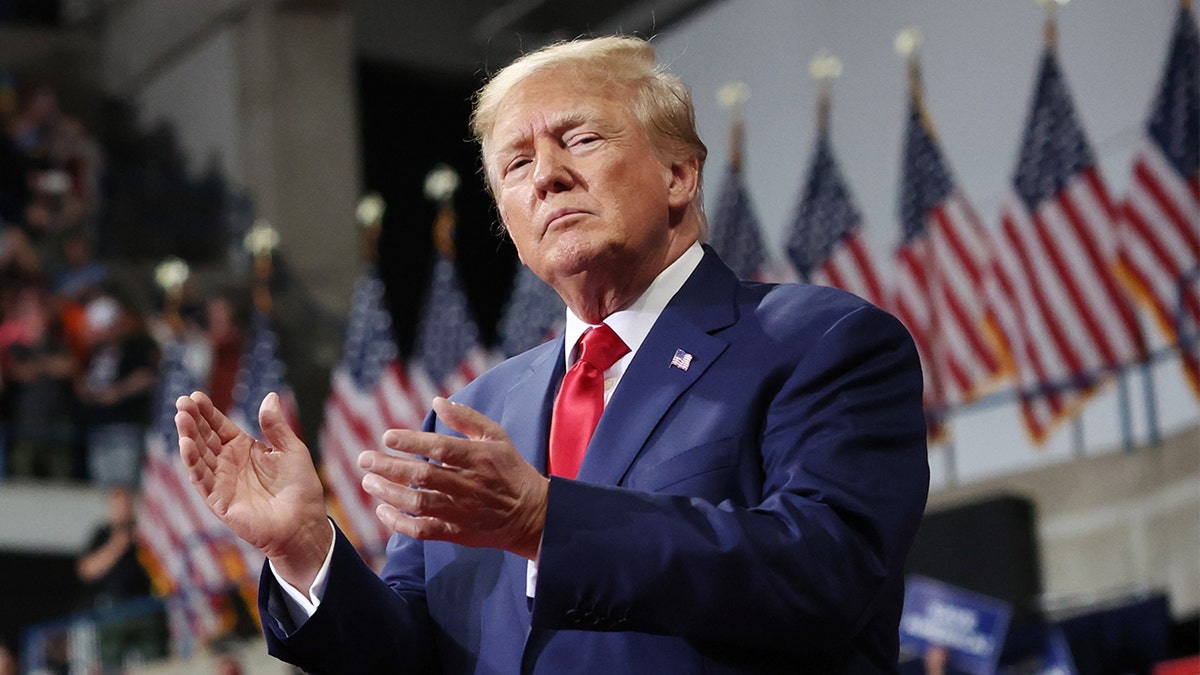 Thousands of people lined up outside Youngstown’s Covelli Centre on Saturday where Trump was set to hit the stage at 7 p.m. with guest speakers scheduled to begin at 4 p.m.

One of those guest speakers was GOP Senate Candidate J.D. Vance who is currently squaring off against Democrat Tim Ryan in a race that could play a significant role in determining which political party controls the Senate next year.

Andrew Mark Miller is a writer at Fox News. Find him on Twitter @andymarkmiller and email tips to AndrewMark.Miller@Fox.com. 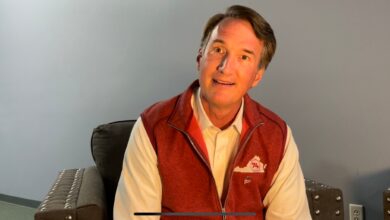 Is Youngkin’s 2022 campaigning on behalf of fellow Republicans a 2024 prelude?