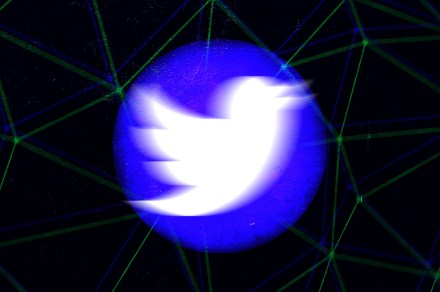 Twitter is currently down for many users around the world. The outage started around 7:30 p.m. ET and mainly affects the web version.

“Twitter may not be working as expected for some of you on web,” the tweet said. “We’re looking into it so you can get back to the tweets.”

Twitter may not be working as expected for some of you on web. We’re looking into it so you can get back to the Tweets.

Of course, most of those who use the web to access Twitter won’t have been able to see the message, but switching to the mobile app would’ve have allowed them to read Twitter’s confirmation that the service is currently experiencing issues.

Data from outage-tracking website Downdetector confirmed that Twitter’s web platform was out of action for many, while the U.S. map showed service disruption reports coming in from cities across the country, with folks in New York City sending in the most reports.

Tweets appearing on the smartphone app confirmed that the outage was affecting the service for users around the world.

At this stage, it’s unclear how long Twitter engineers will need to resolve the problem. We’ll update here once the web version of Twitter is properly up and running again.

Monday’s incident is the latest in a series of outages to impact the microblogging service in recent months. Just a few weeks ago, for example, Twitter for iOS, Android, and the web went down for users around the world, with the app unable to load up new tweets. In July, the service went down for several hours, affecting users around the world, and in June another technical problem knocked the service offline for several hours.

How to make a Slack channel private