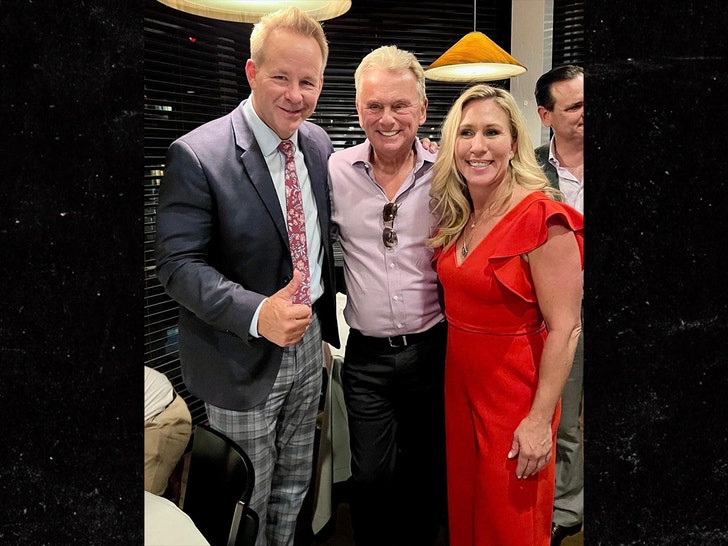 Pat Sajak posing for a photo with Marjorie Taylor Greene is getting double takes on the internet — especially after old tweets of his have resurfaced that are raising eyebrows.

The “Wheel of Fortune” host stood shoulder to shoulder with the Georgia congresswoman and Right Side Broadcasting Network reporter Bryan Glenn in a photo that popped up out of nowhere Saturday. There’s no context on where or when it was shot, but people don’t care.

The fact he’s there with them at all — especially Rep. Greene, smiling from ear to ear — is enough for folks to be ripping him on Twitter … which they absolutely are.

The reactions are brutal … people are saying that Pat’s showing his true colors here, and some are even vowing to boycott his iconic game show because of this. One person jokingly said Pat was pictured here with Vanna Whitesupremacist — a reference to … well, you get it.

It the past, it looks like Pat Sajak trended on Twitter for calling climate activists, “unpatriotic racists.” pic.twitter.com/cLo2ISSkZ6

Others are noting that Pat’s actually expressed his conservative views in the past … pointing to since-deleted tweets that are being attributed to him from years ago.

While a good amount of Twitter users seem genuinely shocked by this … others say this is old news, as it’s apparently been known where PS leans politically. Still, the fact he’s yukking it up with these two, specifically, is a brand of conservativism that give many pause.

How nice of Pat Sajak to show his true colors. Spin that Wheel of Fortune pic.twitter.com/kEGd04FYh8

It’s been noted that Pat seems to be on the verge of retirement, and if true … maybe he’s just letting it all hang out in public. What this might do to his legacy is anyone’s guess.

Which animals could go extinct by 2050? 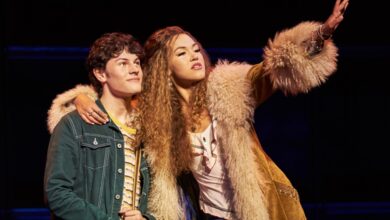