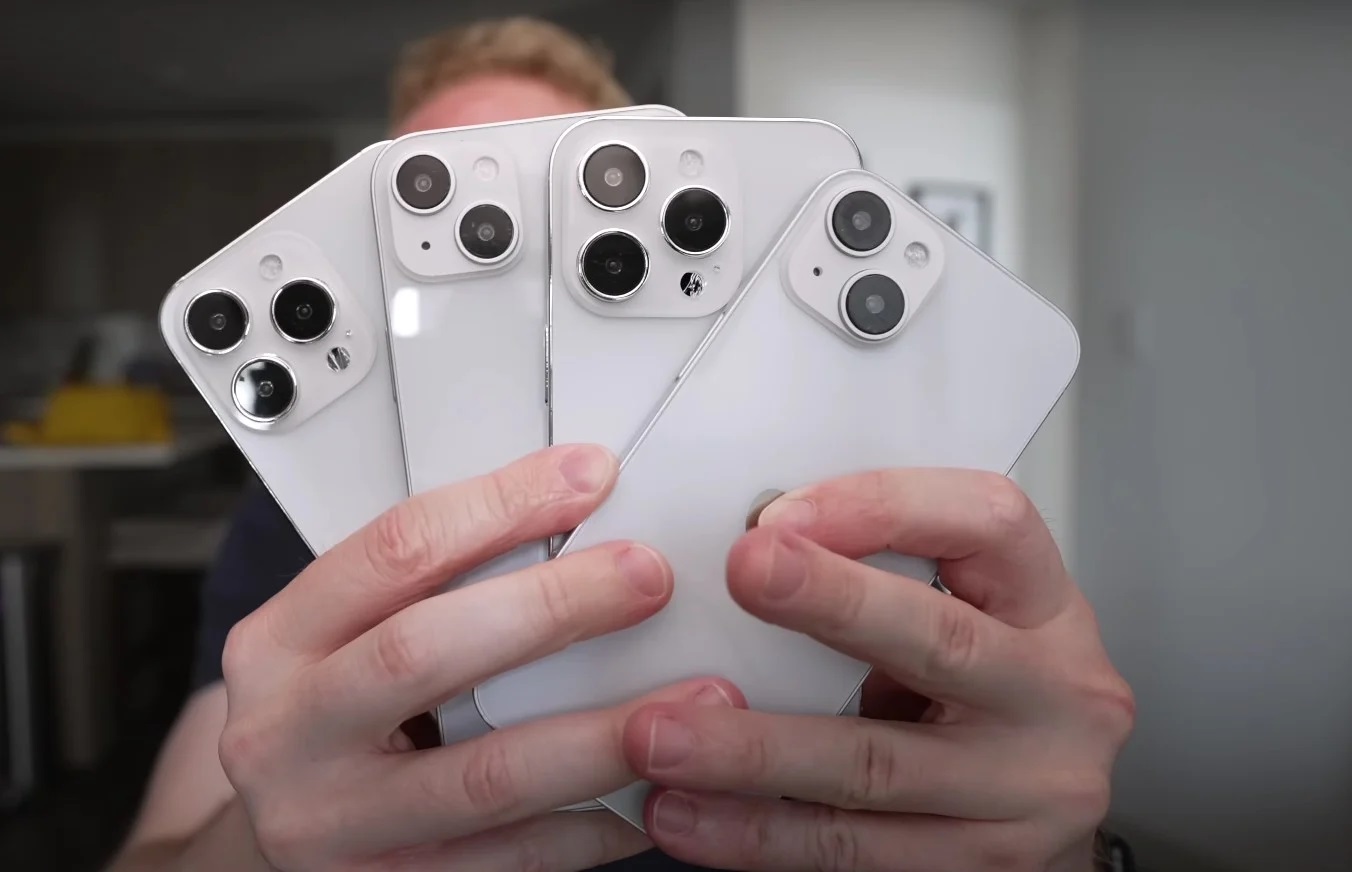 When did satellite-capable phones and watches get so hot? First T-Mobile and Starlink enter a tech partnership to bring satellite connectivity to just about any T-Mobile 5G phone. Then rumors crop up that Apple is looking to bring some satellite capabilities (opens in new tab) to the iPhone 14, which most expect to launch next week on September 7. Those new communication platform abilities even extend, possibly, to the Apple Watch 8 (opens in new tab).

Maybe it’s the tenor of the world. There are, to be fair, a lot of bad, scary things happening on our little blue orb right now. We have war in Ukraine, wildfires, floods, and spasms of violence. What most of these things have in common is that, in these situations, you usually want to call for help ASAP. If the disaster hits your infrastructure, power to your home, landlines, and cell towers, the ones that support 4G, LTE, and 5G, your usual avenues of communication might be cut off.

What won’t be offline, though, is satellite technology, and, if you can use it to contact first responders, or maybe you’re one of them, then you’re in luck and maybe your life or that of someone else is saved.

Normally, you need a special satellite phone to connect to these orbiting systems. That’s why Starlink and T-Mobile’s plan is so exciting.

According to noted Apple analyst Ming-Chi Kuo, this is exactly why Apple is reportedly building these satellite services into its upcoming iPhone 14. In a new blog post, he calls it “a must-have smartphone feature.”

While T-Mobile and Satlink’s plan is probably a year (or more) away from consumer availability, Apple’s iPhone 14 could be in our hands this month. Kuo claims Apple’s already completed “hardware testing” on the feature.

If the extraordinary speed of these satellite iPhone 14 developments is startling, Kuo seems nonplussed, pointing out that Apple’s been working on the idea since iPhone 13.

The fact is that even though Apple appears ahead in the satellite smartphone game, it faces the same challenges as T-Mobile and Starlink – and possibly more.

While the latter two companies have formed a deal that pairs standard smartphone hardware with an existing and growing satellite network, Apple may have yet to make a deal with any company that can connect to whatever satellite-ready hardware is built into the rumored iPhone 14. It’s likely that such capabilities might fit only in what we expect will be the larger iPhone 14 Pro Max and iPhone 14 Max, and even then, it might be only the former that gets these “connect anywhere, no matter what” features.

On the other hand, Starlink’s current satellites are not ready to connect to any 5G smartphone just yet. They need new hardware, too, hence the delay til 2023 or later.

Apple is, Kuo and others like Bloomberg’s Mark Gurman believe, hot on satellite technology and, as soon as it can find a willing partner (Kuo points to Globalstar) we may have satellite communications-capable iPhone 14 smartphones already in our hands.

Catch up on all of our iPhone 14 coverage before the big event.

Nintendo hit by new worker complaint in US

Security pros fret about stress and promotion over cyber attacks