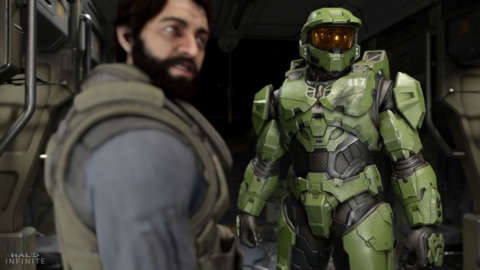 Phil Spencer, the head of Microsoft Gaming, has said there will be fewer platform-exclusives in the future. Speaking to Bloomberg, Spencer said the idea of games being made for one device and one device only is “something we’re just going to see less and less of.”

Expanding on this, Spencer said this is all about helping “bring more players in” and reduce “friction.”

Now Playing: Starfield – Everything to Know

“Maybe you happen in your household to buy an Xbox and I buy a PlayStation and our kids want to play together and they can’t because we bought the wrong piece of plastic to plug into our television,” he said.

He continued, “…making people feel safe, secure when they’re playing, allowing them to find their friends, play with their friends, regardless of what device–I think in the long run that is good for this industry.”

In the short term, “some people in some companies” won’t love this approach, Spencer said, without singling anyone out. But in the long run, Spencer sees a future with fewer platform exclusives in it.

NPD’s Mat Piscatella reacted to Spencer’s comments, saying he believes “console exclusives are fading–and have been for some time.”

“Locking content to one piece of hardware just won’t make financial sense in the future. And yes, even some manufacturers that remain focused on one device exclusives today will eventually shift,” Piscatella said.

For its part, Microsoft is still heavily invested in platform exclusives and pushing people to buy into the Xbox ecosystem instead of anywhere else with its various first-party franchises like Halo, Gears of War, Forza, and more. Microsoft now releases many of its games on PC as well, similar to Sony’s new strategy to launch games both on PlayStation and PC.

When is my phone getting Android 13? Google, Samsung, and more

Everywhere developer has been hiring a blockchain team