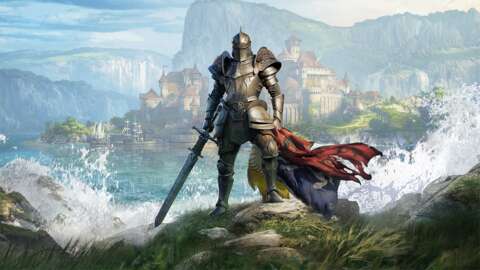 Additionally, Bethesda’s popular high fantasy MMO, The Elder Scrolls Online, is available at no cost for the next two weeks until August 29 at 6:59 AM PT / 9:59 AM ET to coincide with this year’s QuakeCon.

The free play period is only available to Xbox Game Pass and Xbox Live Gold subscribers, but you can join either service and gain immediate access to the deals. New Xbox Game Pass Subscribers can sign up for $1 for their first month. At the time of writing, there’s also a great deal on discounted 3-month Xbox Game Pass Ultimate codes at eBay (but we don’t know how long the deal will last).

While the demo period only lasts for a few days (or a couple weeks for The Elder Scrolls Online), Outriders and The Elder Scrolls Online, plus their paid DLC packages, will be on sale through the Microsoft store during the Free Play days. So if you try one of the games, love it, and want to keep playing, you can purchase it at a steep discount.

Pokken Tournament DX, Which Is Practically Never Discounted, Is $39